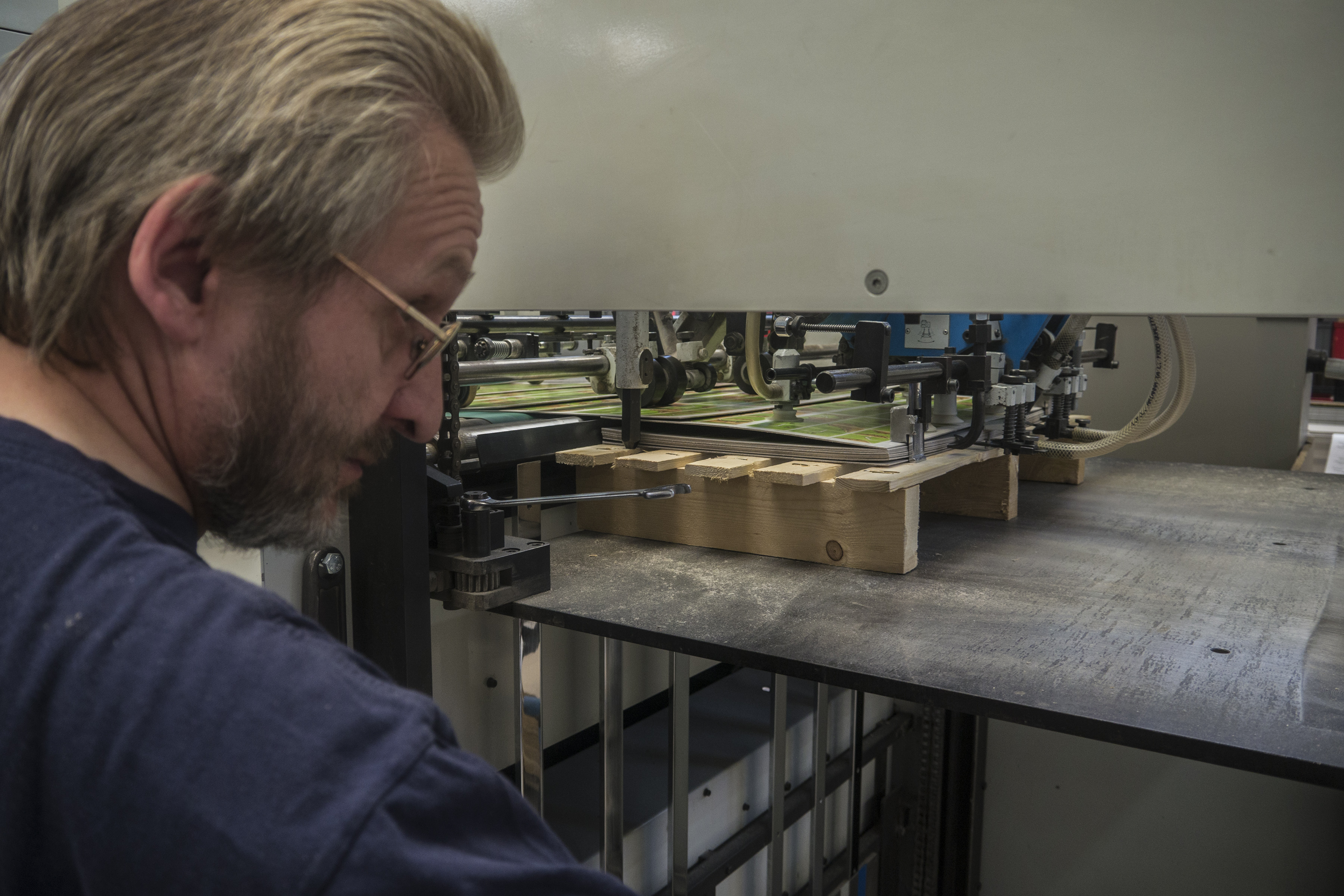 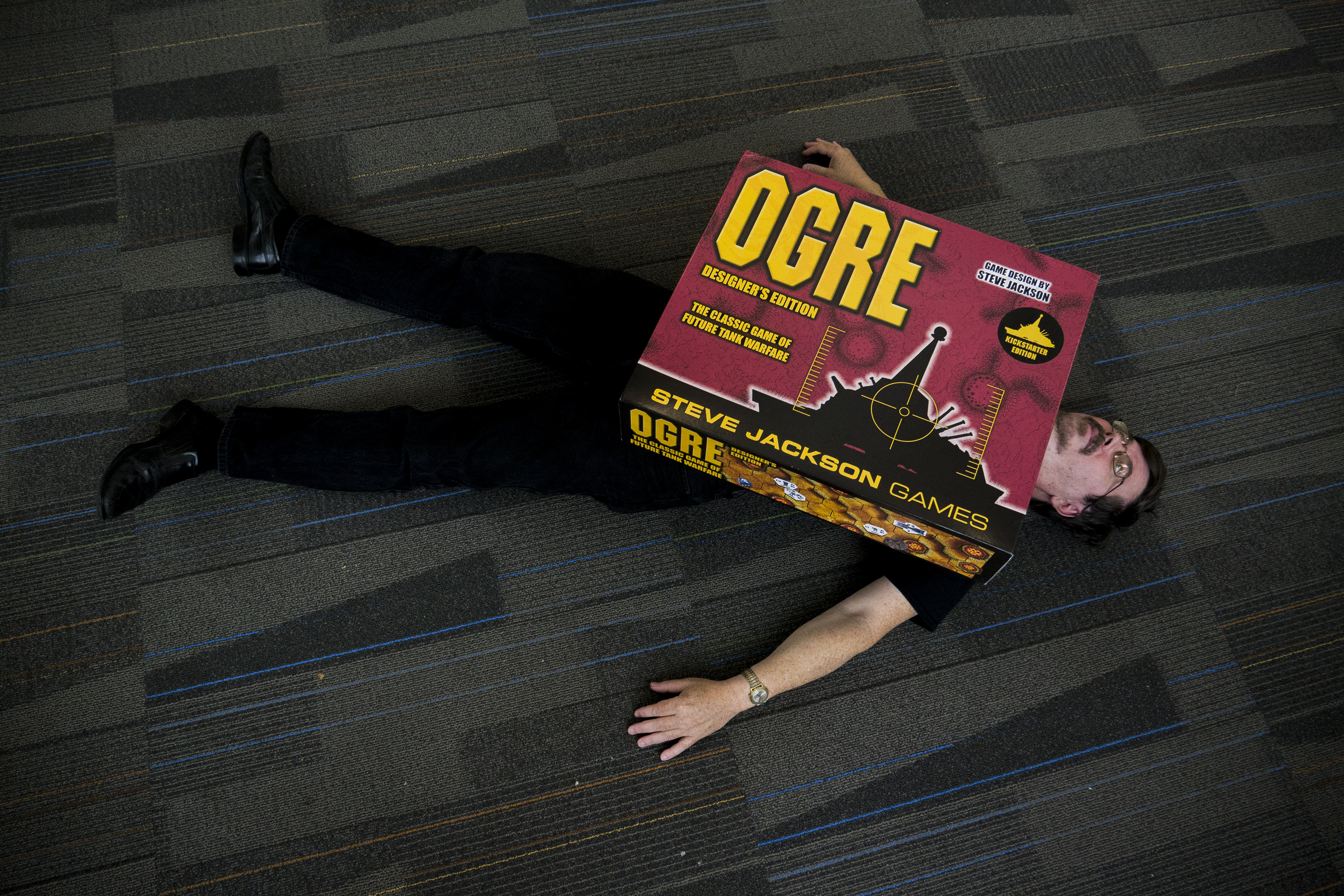 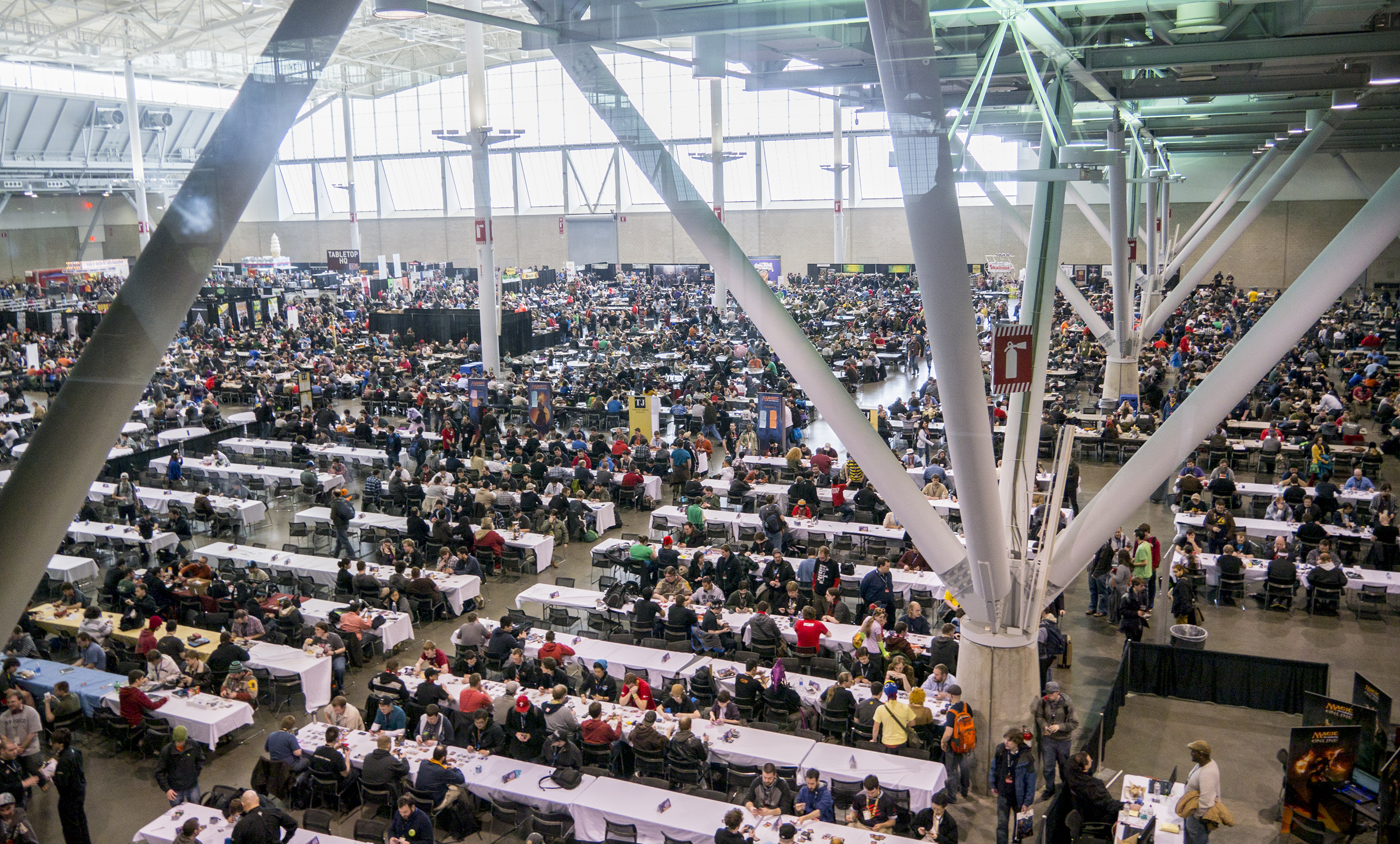 After spending countless hours driving to visit his daughters on weekends and holidays, Randall Hoyt, a professor of Graphic Design, decides to put his knowledge of how to drive like a shark to some use. So he spends five years creating a tabletop board game called Turnpike. The film takes a deeply personal tone as Randall candidly discusses his struggles with bi-polar disorder and the intersections of mania and creativity. It turns out that, inspired by his time in bi-polar rehab and group therapy, Randall has designed another game, Talk and Listen, designed to foster communication and collaboration. When veteran designer Mike Fitzgerald sees this dice game, he calls it gold, pure gold.